As someone who has not gone through University education in Singapore, some of the commonly used terms in university can be confusing. In this edition, we will help to clarify some of these terms. Additionally, we will cover only the three main universities – NTU, NUS and SMU.

In general, it is easier to obtain a scholarship as well as double degree at NTU, compared to the other two universities (NUS and SMU).

NUS has most of their syllabus fixed on theories, and generally command a higher salary compared to NTU.

SMU has a unique teaching pedagogy that is very much different from NUS and NTU. Students in SMU are encouraged and trained to speak up more often so that they are ready for the working force compared to their counterparts in the other local universities.

At SMU, majority of the students take double majors – they can be related or totally unrelated.

Importance of understanding the commonly used phrases in university

It is important that you understand some of the key phrases used in university so that you can better plan your path in school. For instance, you should know the minimum number of graded AUs or MCs required to graduate so that you can strategically plan for modules to be taken at a local or overseas exchange programme. This can potentially ease your workload in your current university, while you also gain a different experience learning at another university. 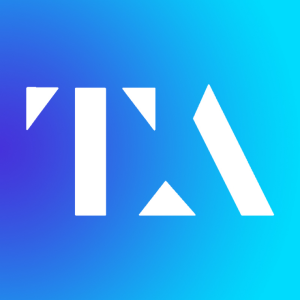 TutorAnywhr is Singapore's leading home tuition agency, with more than 5,000 satisfied parents and students so far. You can try out our service via www.tutoranywhr.com or WhatsApp us at +65 9649 9635 directly.
PrevPreviousSingapore MOE Schools to reopen from 19 May
NextTips on eye health during COVID-19Next 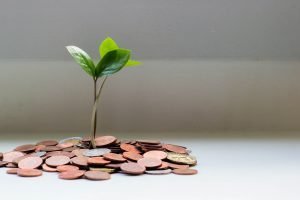 The A Level examination is a make or break; failing the examination would mean retaking, going to Polytechnic or diving straight into the working world.